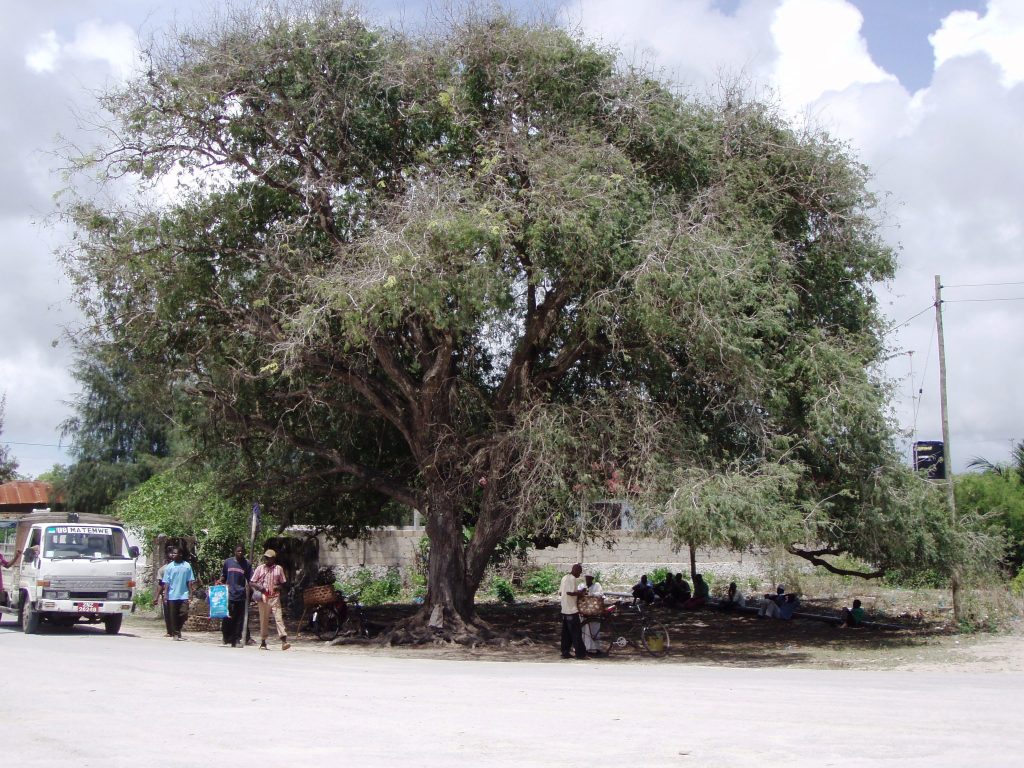 The research project studied interaction between forest plantation and community and its impact on biodiversity in Zanzibar, Tanzania. The project run between 2003 and 2004 as a collaboration between the then Department of of Geography, University of Turku (UTU) and the Department of Geography, University of Dar es Salaam (UDSM). The Project was part of a larger research program called MOSSE (Luonnon monimuotoisuuden tutkimusohjelma).

The project looked at the impact of Finnish forestry involvement in Zanzibar from the communities perspective. The involvement on the island had started in 1980 and lasted for 16 years. When the Zanzibar Forestry Development Project (ZFDP) started, Zanzibar did not have a forestry administration, which therefore needed to be created. The most urgent problem to be addressed was the strong erosion in the deepsoil areas especially in Chaani and Dole. The project established nurseries and started large tree planting activities. Tree planting was also introduced to the villages from the very start and gained gradually momentum.  The project carried out a large training program, which was the means to create the human resource for the development of the forestry sector. By the end of the ZFDP it had trained a total of 54 forestry professionals.  Towards the end of the ZFDP community work received even more emphasis. The government support to tree planting in the villages was gradually reduced and private entrepreneurs were encouraged to establish nurseries and sell seedlings to the villagers. This strategy was used to ensure that seedling production would continue after the forestry project came to an end and thus the started activities would be sustainable.

In the research project the impacts of the intervention in the community space and the lives of the people were studied to find out what kind of responses the forestry activities have caused and continues to cause. The research villages on the Island of Unguja were chosen to represent different environments. Villages where some kind of studies had already been made were preferred. The choice was done in consultation with the forestry officers in Zanzibar. Four villages were chosen, namely Dole, Kiwengwa, Matemwe and Cheju. The coordinators of the project were Dr Taimi Sitari (UTU) and Prof Salome Misana (UDSM). Researchers involved were Dr Niina Käyhkö and Phil.Lic Riitta Kotiluoto from UTU and research assistants Sanna Juntunen, Mika Orjala, Emmanuel Mhache and Harun Makandi. The research was facilitated in Zanzibar by foresters Tahir Haji and Yusuf Kombo from the Department of Commercial Crops, Fruits and Forestry (DCCFF, GoZ).

Main findings of the research project: